Depressive disorders can be caused by a number of reasons. These include genetic predisposition, poor mood regulation, drugs, stressful life events, and medical issues. These factors and others can work together to cause clinical depression.

Neurotransmitters do, however, play a major role in the process. However, because of the large number of chemicals that contribute to depression and the different roles of each chemical, it’s not easy to establish a direct connection between the concentration of these chemicals and depression.

In this article, we will explore what is known about the relationship between neurotransmitters and depression.

Depression, according to the National Institute of Mental Health, is a frequent and serious medical condition that has an effect on how you think, feel, and act.

Depression can make it extremely difficult to carry out day-to-day tasks and can even make people believe that life is not worth living. The host of mental and physical issues it can cause may result in a reduction in your ability to function properly both at home and at work. 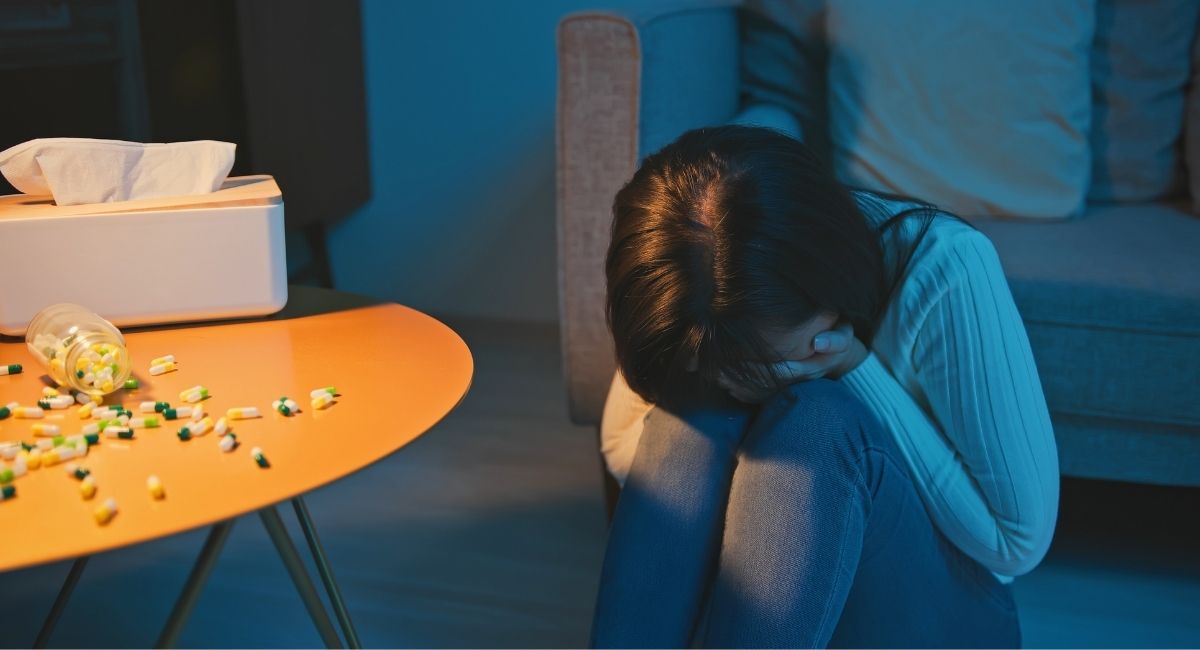 Depression can manifest itself in a variety of ways, including feelings of unhappiness, despair, or emptiness. Depression symptoms, like excessive fatigue or difficulty thinking, are less noticeable.

Symptoms of depression can range from moderate to severe, and include:

It can be easier to identify depression in an adult than in a child. Here are some depressive symptoms in children: 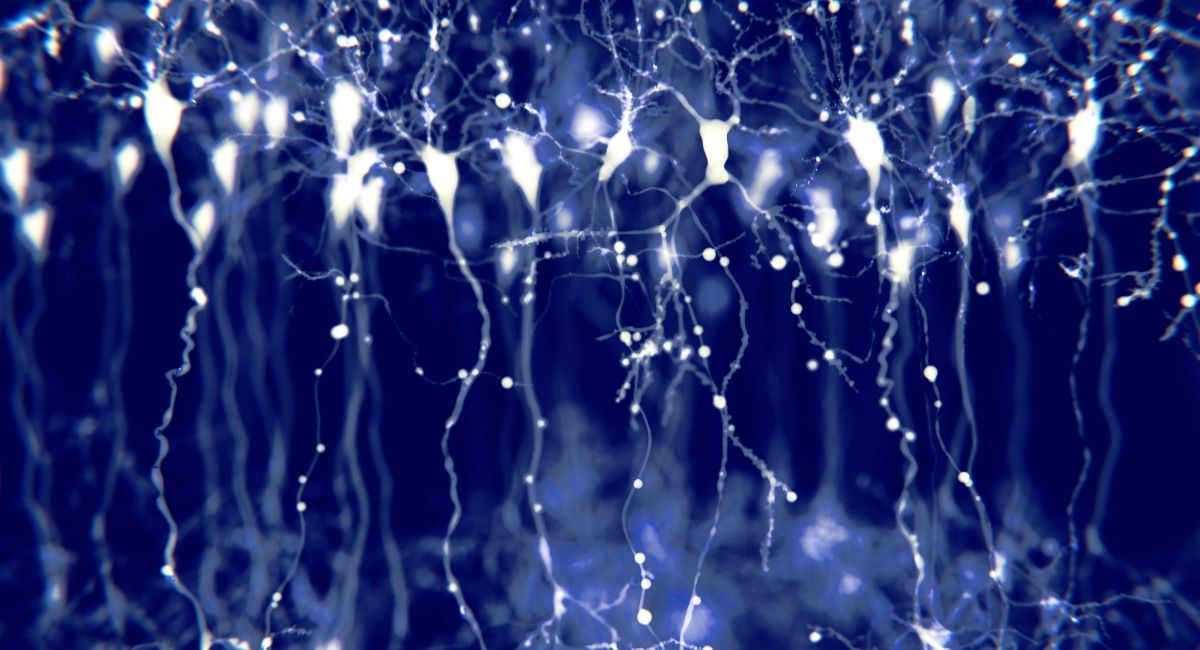 The central nervous system is made up of the brain and spinal cord and uses certain chemicals to send impulses between nerve cells throughout our brain and body. These chemicals are called neurotransmitters.

Neurotransmitters help our minds and bodies function properly each and every day. They also help us regulate things like our breathing, heartbeat, and body movement. Neurotransmitters are therefore an important connection between the brain and body.

These chemicals are released in the synapses found between nerve cells and are picked up by neighboring cells that repeat the process. That is how a signal in the brain can make its way down the spine to other parts of the body.

There are a vast number of different neurotransmitters that participate in chemical messaging. Researchers have found that some of these neurotransmitters are connected to depression. These include norepinephrine, serotonin, dopamine, gamma-aminobutyric acid (GABA), glutamate, and acetylcholine.

Norepinephrine is a hormone and neurotransmitter that transmits “flight or fight” signals to various brain cells. It also affects how the adrenaline hormone is processed and interpreted by our minds and bodies.

Norepinephrine also constricts blood vessels and raises blood pressure. It is produced by the sympathetic nervous system, which regulates our body’s quick and reflexive responses to threatening or stressful events.

Serotonin is a neurotransmitter that aids in mood regulation. In addition, it sends information to our brains telling us whenever we need to sleep, eat, and digest. Serotonin also provides signals that help to relieve pain, manage anxiety, induce nausea, repair wounds, and suppress distress.

Contrary to popular opinion, most serotonin in human bodies is produced in the gut and not in the brain. Nonetheless, serotonin plays a critical role in transmitting information about your emotional state.

Dopamine, sometimes known as the “feel good” neurotransmitter, sends out positive signals associated with our bodies’ system of reward and motivation. The brain receives positive reinforcement whenever dopamine passes a signal between neurons.

As a result, we are motivated to repeat the dopamine-triggering activity. Dopamine is a chemical that helps excite us and enhances our interest in specific places, people, or activities by sending pleasure signals between nerve cells. 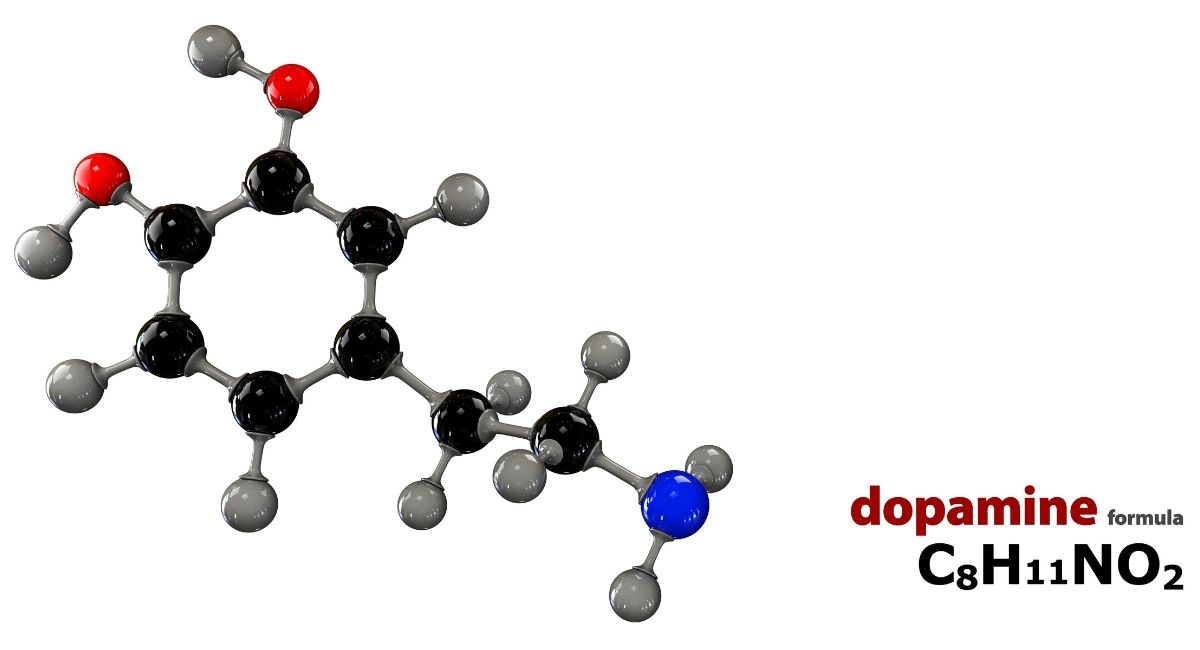 Glutamate, on the other hand, stimulates us to discover new things and remember information by sending out excitatory chemical signals. The exact role it plays in the development of depression is still being researched though.

Research to determine whether there’s a connection between neurotransmitter levels and depression is still ongoing. That said, antidepressants are a popular choice for psychiatrists in the treatment of depression. These medicines are designed to treat chemical imbalances in the brain.

Nerve cell communication in the brain is reduced when neurotransmitter levels are low. When this occurs, the brain might not get the messages it requires to understand how to react or function properly. This disconnection might lead to depressive symptoms such as irritability, sleeplessness, and a loss of appetite.

Here are some of the ways in which low levels of dopamine, serotonin, and norepinephrine may induce depression symptoms:

Low levels of norepinephrine, which affects the “fight or flight” reaction and bodily movements, can induce high blood pressure, anxiety, and physical pain.

Low norepinephrine levels can also cause the following symptoms:

People feel less content when serotonin levels are low. As a result, one may feel anxious, empty, frustrated, and unworthy, all of which are depression symptoms.

People may also exhibit additional symptoms of depression, such as:

Low dopamine levels have a major impact on how much we enjoy day-by-day experiences. Dopamine influences our motivation levels and behaviors at the same time.

Low levels of the neurotransmitter dopamine may contribute to a lack of interest in previously liked activities and other symptoms such as:

What Causes Low Levels Of Neurotransmitters?

Various probable causes of chemical imbalances in the brain have been identified through research, such as:

Since there is a proven correlation between low levels of neurotransmitters and depression, there are supplements that can help boost neurotransmitter levels. Here are some of them:

Neurotransmitters serotonin and dopamine are found in a delicate equilibrium in this supplement. Unlike its competitors, Dr. Maxwell’s formula provides both dopamine and serotonin. It also has magnesium that contributes to improved cognition, emotional support, and relaxation.

This is a plant-based depression and anxiety supplement that can help with all aspects of your mood. To aid with stress, anxiety, and depression, your body and brain may require additional nutritional support.

Absorption of particular nutrients may be the key to providing relief to your body and mind. The ingredients are seven therapeutic herbs that have been utilized for millennia as mood enhancers, providing natural anxiety alleviation and acting as a natural antidepressant.

Every herb’s dosage has been confirmed to be successful in the laboratory. The herbs in this blend help to boost the production of GABA, a neurotransmitter that has a relaxing effect.

Many symptoms of major depression produce visible disruptions in your everyday life, whether you experience overpowering sadness, unexplainable bodily pain, or a loss of interest in activities you once enjoyed.

Regardless of how much you try to manage, suppress, or ignore these symptoms, they will eventually cause issues at school, work, and, most commonly, at home.

Understanding the connection between neurotransmitters and depression can help you get a better understanding of what is happening in your body and mind. If you’re depressed or have had any of the symptoms listed above for more than two weeks, you should contact a doctor.

You should also talk to a loved one, trusted friend, mentor, or spiritual guide. Whenever your environment feels gloomy and bleak, that’s one of the best ways you can obtain the hope and relief you need.

“Neurotransmitters And Depression: What You Need To Know”. Stoneridge: Center For Brains, 2021.