Zoloft and Wellbutrin are two prescription medications that are used to treat major depressive disorder. Major Depressive Disorder, or MDD, is one of the most common mental health disorders in the United States.

MDD is characterized by a period of time, lasting two or more weeks, where an affected person experiences a loss of interest in activities that typically cause happiness or a depressive mood. People with MDD also usually have trouble with energy, concentration, eating, and sleeping.

Are Zoloft and Wellbutrin the same thing?

Zoloft (sertraline) and Wellbutrin (bupropion) are antidepressants that are used to manage major depression. Wellbutrin is also used to treat seasonal affective disorder. This is a type of depression that usually occurs as the days grow shorter in the winter and fall.

It is believed that the people that are affected by seasonal affective disorder react unfavorably to the colder temperature as well as the declining amount of lights as autumn and winter progress. The symptoms of SAD include symptoms that are typical for depression, such as weight gain and excessive sleeping and eating, during the fall and winter months.

Once the seasons begin to change, there is complete remission from depression in the months of summer and spring. The Zyban brand of Wellbutrin is also used to help people to stop smoking by reducing the withdrawal effects they experience.

The Difference Between Wellbutrin and Zoloft

As we had previously mentioned, Wellbutrin is used in the treatment of seasonal affective disorder and major depressive disorder. Bupropion, the active ingredient in this medicine, has been previously marketed under the name Zyban, and it is also approved for people to use to quit smoking.

Zoloft is used in the treatment of depression, and it works by blocking the reuptake of serotonin at the neuronal synapse. Because it blocks serotonin’s reuptake, it is classified as a selective serotonin reuptake inhibitor or SSRI for short. What this does is it leaves more serotonin that is available since higher levels of serotonin are associated with improved energy levels and mood.

When choosing a therapy, one of the most important factors that should definitely be considered is how well one can tolerate the side effects of the antidepressants.

Antidepressants do not provide immediate relief. It can take between four to six weeks to see the medication’s effectiveness in treating the symptoms of depression. However, before the full benefit of the antidepressants is realized, some patients can feel tempted to stop taking it due to the uncomfortable side effects.

Zoloft is more likely to cause symptoms than Wellbutrin which can affect daily functioning and activities you might have planned. Zoloft can also cause decreased libido and sexual dysfunction, while these side effects aren’t likely to be caused by Wellbutrin.

Something that is also common when taking Zoloft is feeling excessive drowsiness, and it is  important for providers and patients to consider this since it can affect the safety and productivity of the person during treatment.

Wellbutrin has some possible side effects, which include:

On the other hand, the possible side effects of Zoloft include:

You should inform your doctor if you’re experiencing some more serious side effects of Zoloft, such as:

Wellbutrin shouldn’t be taken if you:

Zoloft shouldn’t be taken if you:

When you abruptly discontinue Zoloft, some side effects from the withdrawal can include memory impairment, fatigue, flu-like symptoms, and abdominal cramps. 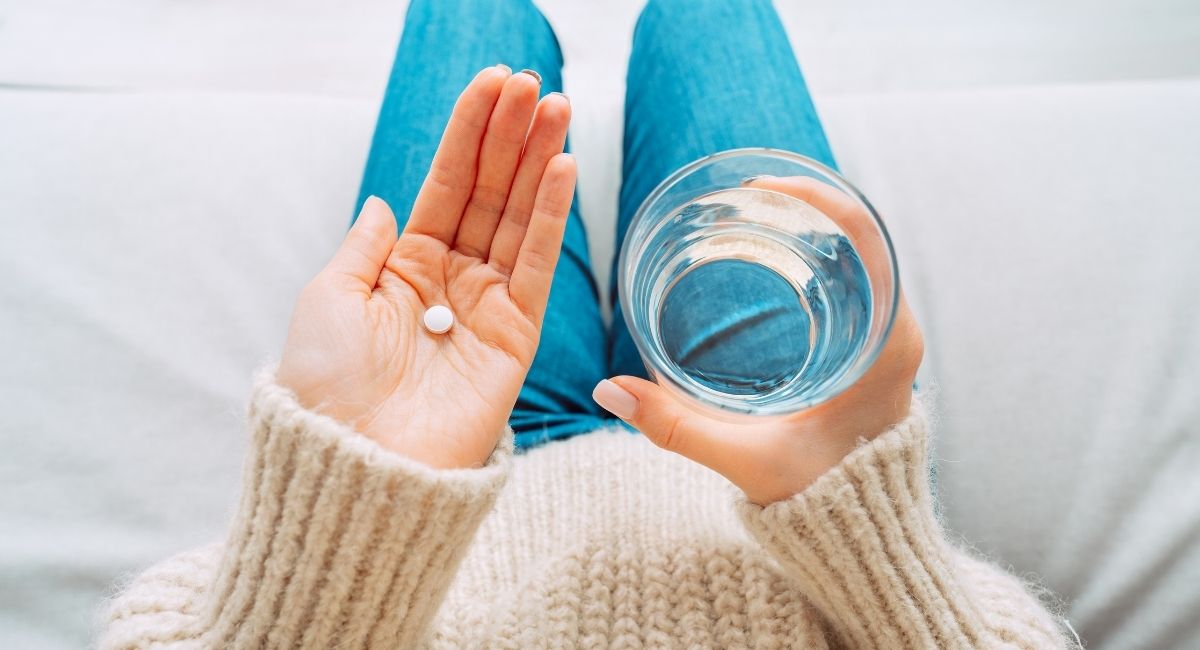 Wellbutrin should be taken as prescribed by your doctor. However, keep in mind that you should take it at the same time each day and the doses of the medicine should be taken at least six hours apart from one another. The medicine can be taken with or without food.

Instead of taking an extra tablet when you miss a dose, you should wait and take your next tablet at the time you typically would. It is important to not make up for the dose you forgot by taking two tablets since taking too much Wellbutrin can increase your chance of having a seizure.

If you overdose or take too much of this medicine, make sure that you call the poison control center or your local emergency room as soon as possible. Make sure that you talk to your doctor before you stop taking Wellbutrin or change your dose.

Zoloft should also be taken as prescribed by your doctor. Until you get the right dose of Zoloft, your doctor might need to tweak the amount until you experience the desired and optimal benefit.

Zoloft can be taken with or without food. After you mix Zoloft Oral solution, it might look a bit hazy or cloudy, but this is perfectly normal since it must be diluted before you use it. When the Zoloft Oral Solution is being diluted, you can use only orange juice, lemonade, lime or lemon soda, ginger ale, or water.

Latex is contained in the oral dropper. Ask your skin care provider about what is the best way to measure your medicine in case you are allergic or sensitive to latex.

This medication can improve your energy level, appetite, sleep, and mood. It can help in decreasing the number of panic attacks a person has, unwanted thoughts, anxiety, and fear.

On the other hand, Wellbutrin is used to treat depression. It helps to restore the balance of specific neurotransmitters in your brain, thus improving your feeling of well-being and your mood.

As you can see, even though both Wellbutrin and Zoloft are classified as antidepressants, they are not the same drug. We hope that you found our article useful, and make sure you consult your doctor before consuming Zoloft or Wellbutrin.